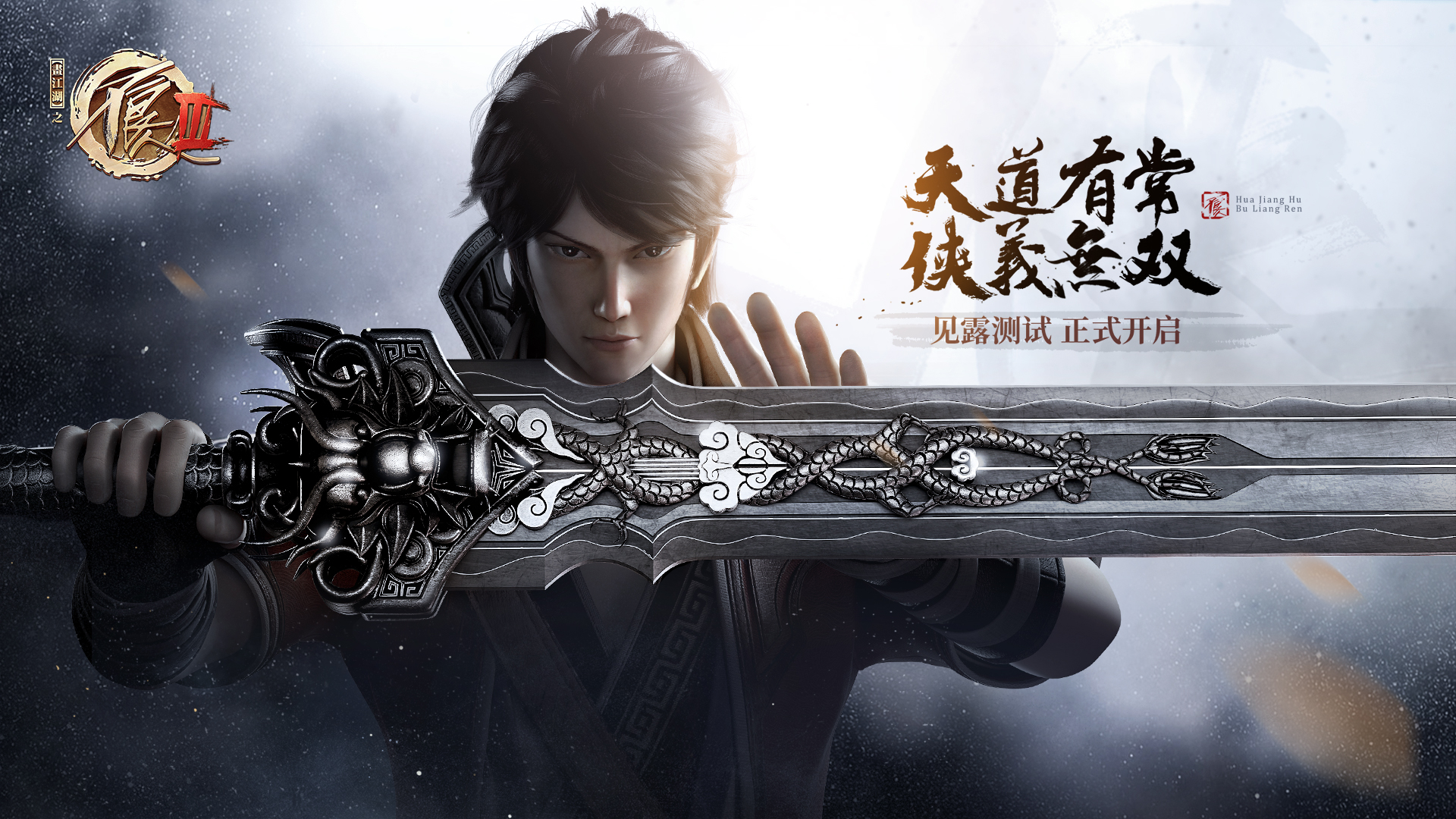 In order to let those die-hard fans of the animation have new feelings about the game, we put great effort into story plotting. With the aid of Ruosen Digital, we created a younger disciple of Li Xingyun and Lu Linxuan. When the game begins, you will play the disciple role and interact with Yang Shuzi (your master and kind of father) in Sword Hut. With the game progress, you will experience the absorbing story alone with the hero in the anime series.

Why we choose Musou as the core gameplay of a Wuxia IP game? The producer of Degenerate-III once said that the original intention in making this game is to show a differentiated Wuxia world. By retelling the Degenerate story that happened in the late-tang dynasty and recreating the conflict between different clans, Degenerate-III made a magnificent Jianghu world full of political struggles, conspiracy, and dreams. And the Musou gameplay also bursts its unique charisma in this worldview—being an unrivaled swordsman, beating thousands of enemies with your power, saving the world from chaos, killing the villains without bound, and reaching the ultimate Wushu realm.

The Musou show of the little disciples

The Alpha test “Meet Dew” of Degenerate-III has started at 11 am on February 3rd. Like our friendship will not fade away, the martial world will not age. Like the unchanging martial world, we will not forget where we started. We have hosted campaigns in Bilibili and TapTap to collect game videos. We hope you can attend these campaigns and share your own game stories!