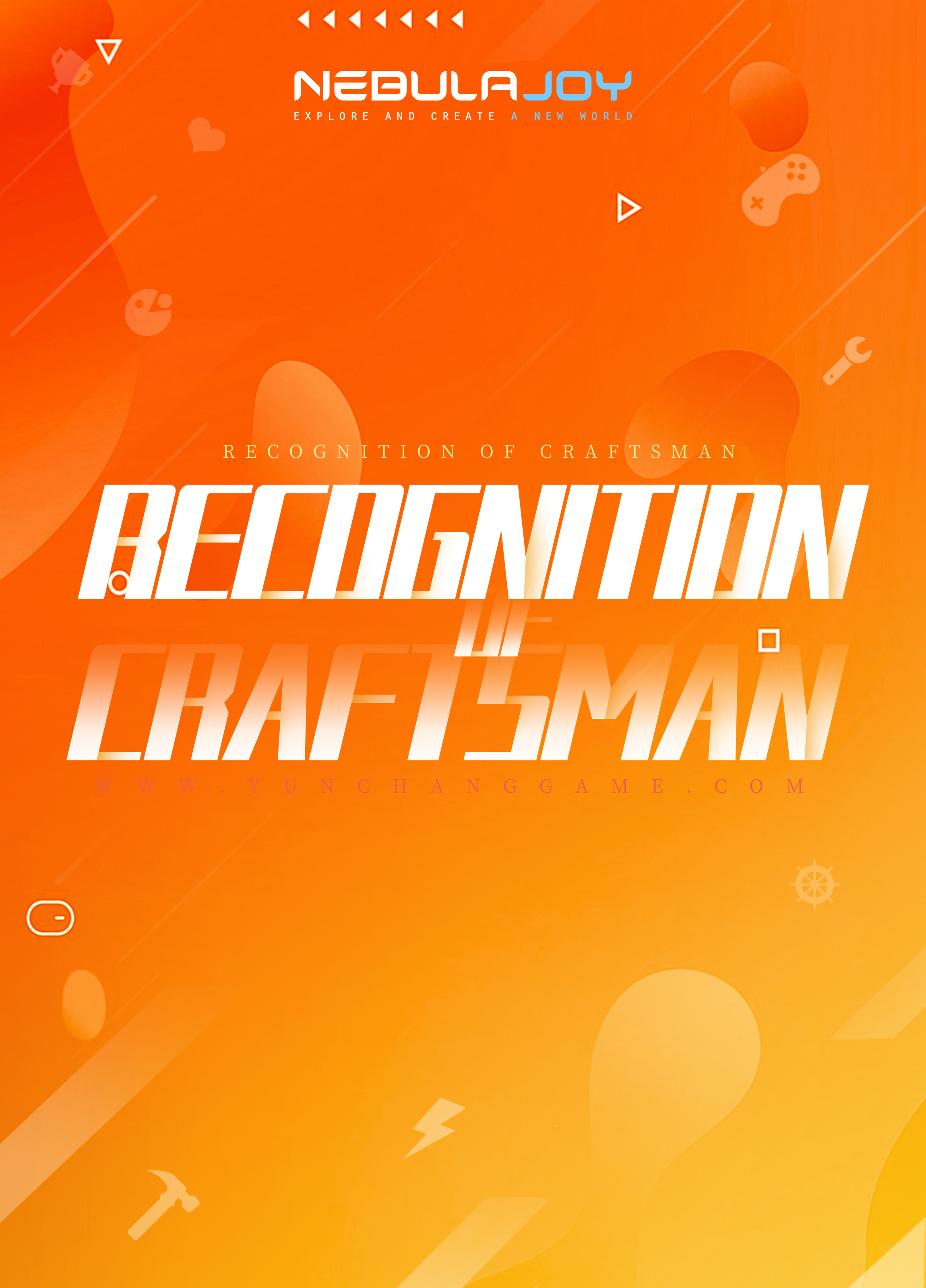 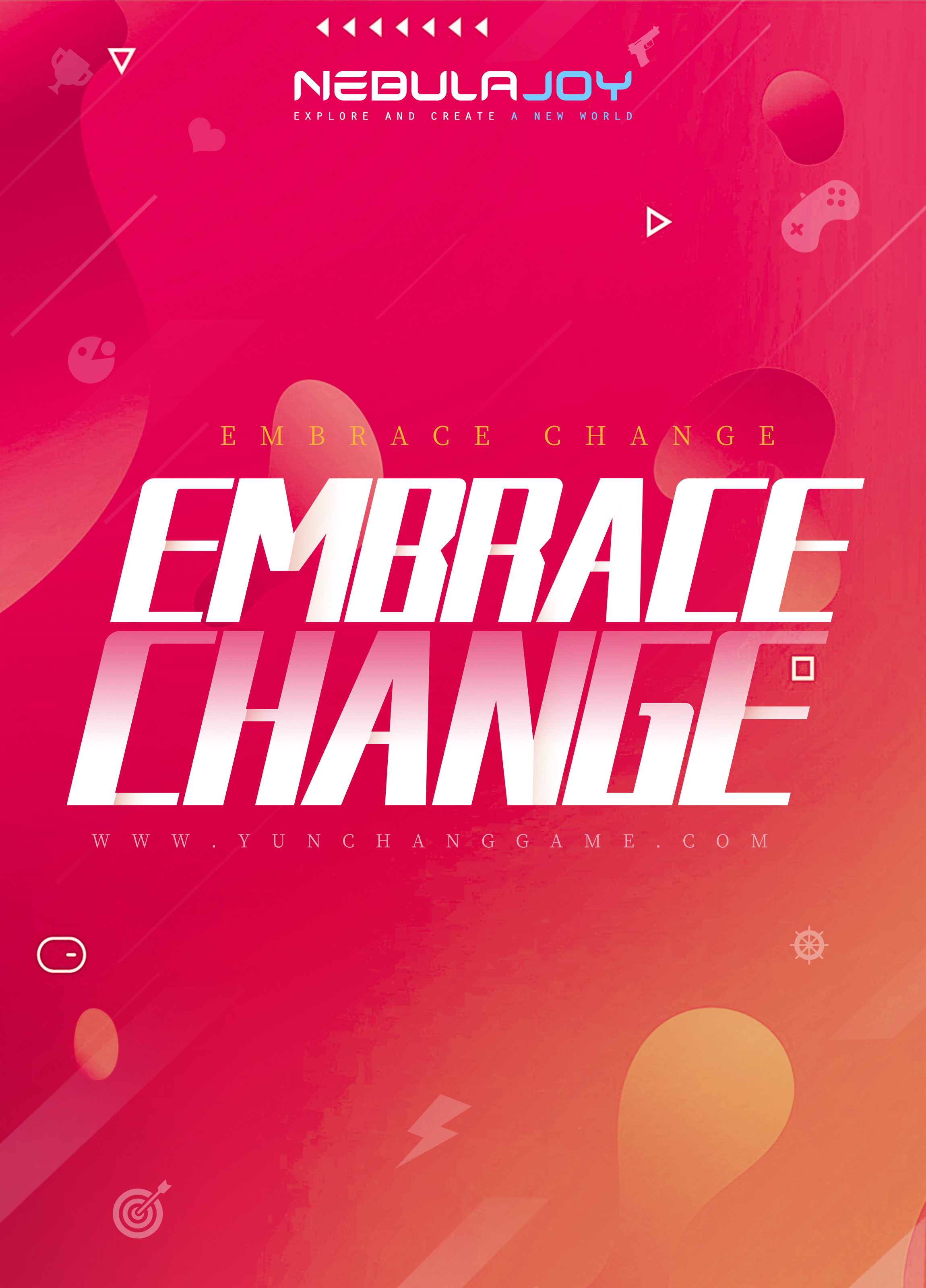 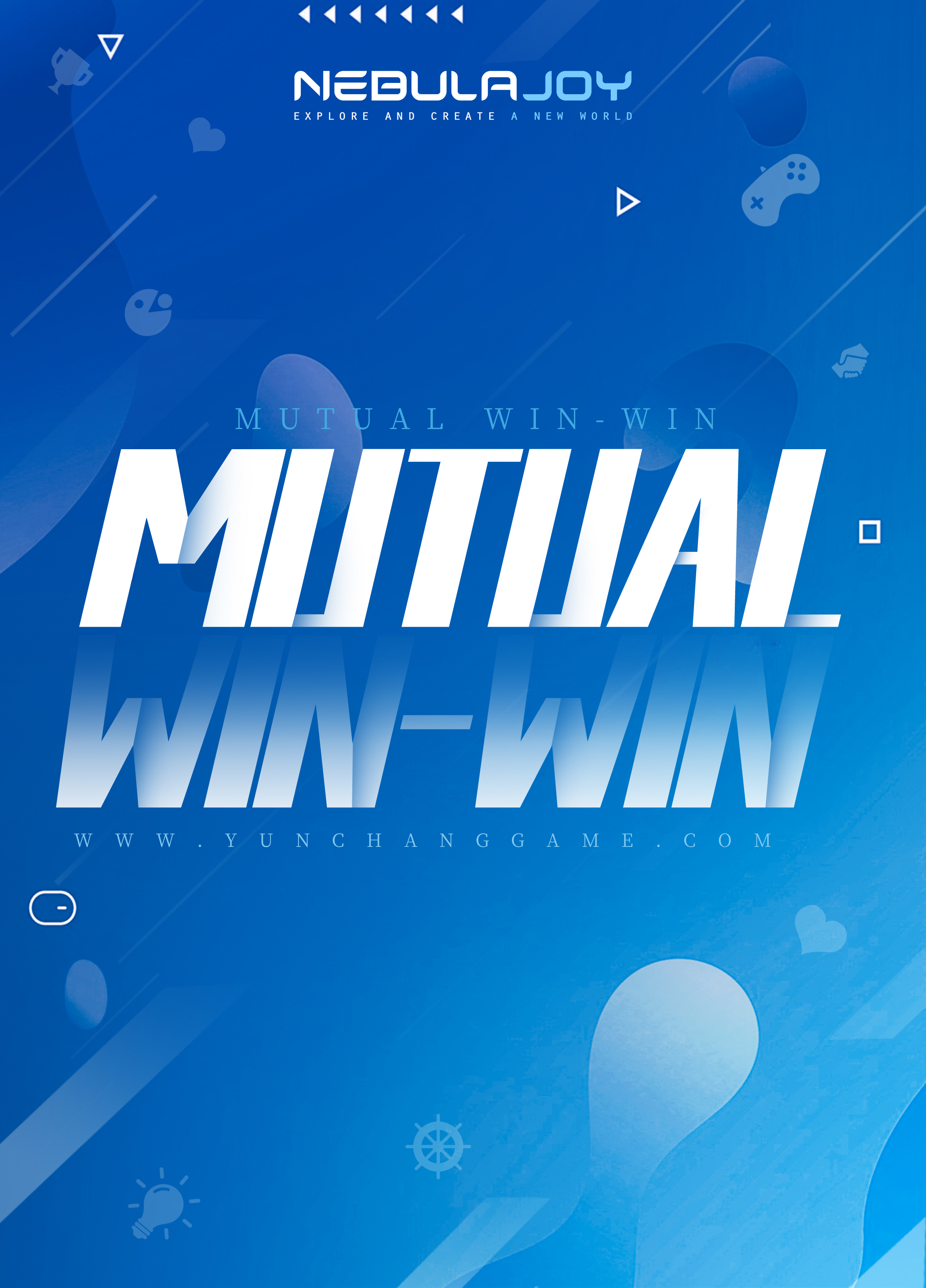 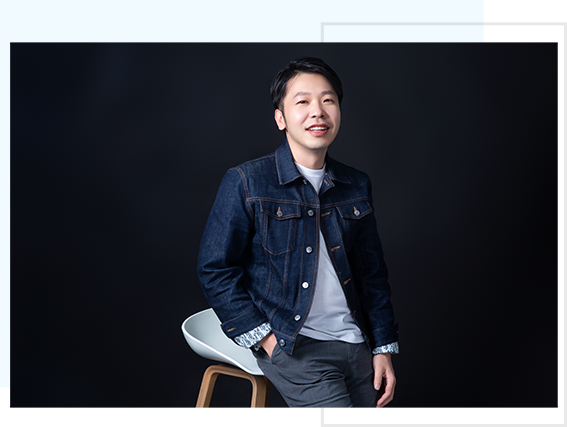 Bobby Gao is a serial entrepreneur whose businesses span industrial and consumption Internets. More than a technical expert, Bobby is also an excellent product manager, game producer and enterprise manager. Graduated from Beijing Institute of Technology in 2005, Bobby also earned a master degree of computer science from University of Bristol in 2006. He has successively worked for CITRIX Systems, IBM and 360. With passion and keen insights into the game industry, Bobby founded NebulaJoy in 2013. As a game developer and publisher, NebulaJoy has successfully released numerous phenomenal mobile games with its industry-leading distribution capabilities and extensive experiences in game developing and marketing. Its products were awarded a number of prizes with distinctive achievements.

NebulaJoy Game
Swordsman In Black
Degenerate II
One Piece: Burning Will
Devil May Cry: Peak of Combat
The Degenerate III

NebulaJoy Game is a self-developing, self-operating game company founded in 2013. The company has several branch offices located in Beijing, Xi’an Chengdu, and Japan. Currently, our products such as “Devil May Cry: Peak of Combat”, "The Degenerate III", “Batman” (Under Development), and “Mega Man” (Under Development) which are highly anticipated by our users and fans.

Authorized by Bandai Namco Entertainment Inc, self-developed by NebulaJoy, Swordsman In Black was released in 2016. This game used an innovation of Combo RPG game style. This game monthly revenue was more than 50 million RMB.

Authorized by Bandai Namco Entertainment Inc, self-developed by NebulaJoy,“One Piece: Burning Will” has achieved several achievements. The game has attracted 500 million players. The first-month revenue for this game reached over 100 million RMB. It has also climbed to the top of the iOS free game ranking list.

Authorized by CAPCOM and self-developed by NebulaJoy Game, “Devil May Cry: Peak of Combat” has received over 10 million preorders in China. This game has already won a lot of awards and got highly anticipated by various media and mobile app markets such as Xiaomi and Honor. We will keep updating and optimizing the game to bring better game experience for every player.